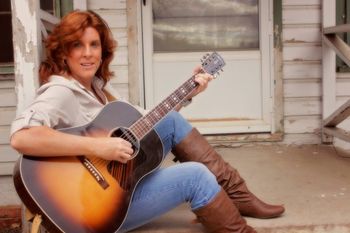 Colorado singer/songwriter Michelle Roderick brings a wealth of imagery to her award winning original music. She has been writing and performing her songs for over 25 years. Michelle grew up in Preston, Minnesota where she learned to play the trumpet in a small town high school band and had her first guitar lesson from her elementary school music teacher.  Her college years in Lubbock, TX and Iowa City, IA showed her how to scoot the boot and finger pick as she develop an interest in country music.  Later she moved to Fort Collins in the early 1990's and began playing her original music in the talented Northern Colorado music scene. Her collection of songs blends a mix of country, blues and sultry rock into familiar life stories. Michelle has performed solo and with some of the area's finest musicians which brings a seasoned sound to Michelle's distinctively strong vocals and song writing.

"A talented songwriter with a genuine, unique and sultry sound." - ITYDITY